If you’ve experienced RGB video quality on retro video game consoles, you know what an amazing difference it makes over composite or RF video. The problem is that it wasn’t always an available option on many older consoles including the NES, but a developer by the name of Tim Worthington fixed that by creating the NESRGB, an add-on kit for the NES that allowed for RGB video output. 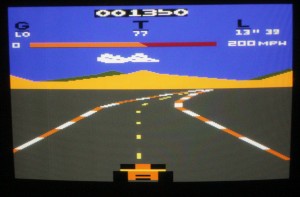 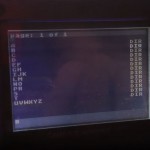 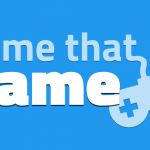 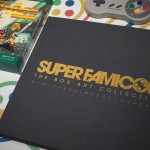 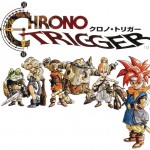 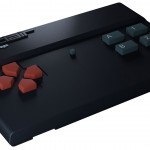