If you’ve ever wanted to start importing Famicom games and play them on your NES you’ll find that not only do the cartridges have completely different dimensions, but the number of pins on the contained boards are completely different as well. To play them you’ll need a Famicom to NES adapter. The simplest solution would be to find an adapter that let’s you connect the Famicom cartidge directly to the adapater, without disassembly, such as the Honey Bee. The only problem with these solutions are that they can be hard to come by and expensive.

When the NES was first being produced in the United States, they actually used some of the boards from the Famicom cartridge games, along with Nintendo’s own adapter, inside a standard NES cartridge shell. Only until recent years few people actually knew they were there. The good news is that these are much easier to find and at a good price. In my opinion, the best source for these adapters is in the original Gyromite cartridges. Here I will show you how to find the Gyromite Famicom adapter. 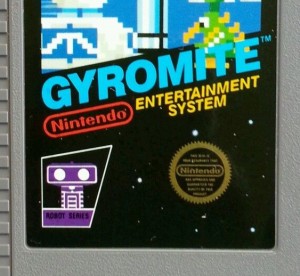 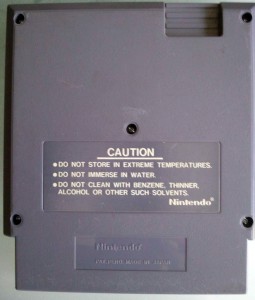 I hope this guide helps you find a Famicom to NES adapter, and that you enjoy some great Famicom games on your NES for the first time. 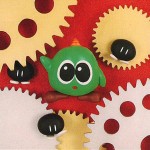 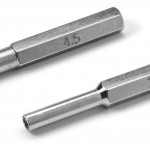 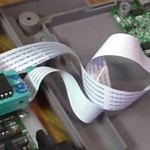