The developers of the Amiiqo (an Amiibo backup/emulator device) have announced in an email that they’re dropping the price to $49.95, and they’re releasing a USB reader/writer for the Amiiqo. Additionally, early adopters will be able to receive either an additional Ammiqo or the newly announced USB reader/writer for free. Here’s the original email: We have great news for all Amiiqo fans and users today. Past, present and future users! First, a warm thanks to all for your support, Amiiqo launch has been a tremendous success and it means that our…read more 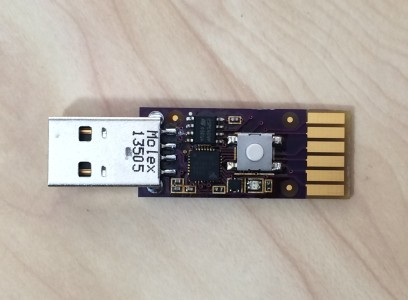 Developer Kevtris has been working on a mod kit which allows you to add a 1080p HDMI output on the original NES. It’s been in development for quite some time but the results are just amazing. Being able to simply connect an NES to an HDTV without messing with SCART cables and video converters will be such a relief. According to the videos it is going into production and will initially be available through other console modding services, such as GameTechUS. Here is the latest update video from GameTechUS and…read more

If you’ve experienced RGB video quality on retro video game consoles, you know what an amazing difference it makes over composite or RF video. The problem is that it wasn’t always an available option on many older consoles including the NES, but a developer by the name of Tim Worthington fixed that by creating the NESRGB, an add-on kit for the NES that allowed for RGB video output. Now, Tim has released his new kit for the Atari 2600, called the 2600RGB. Here are some photos of what the 2600RGB produces (from Tim’s website):…read more 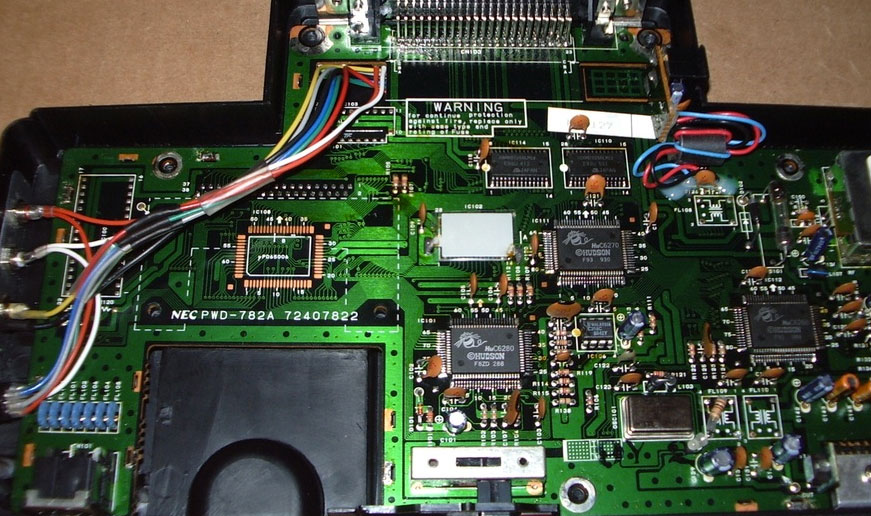 The TurboGrafx 16 was a great system with a good collection of games, albeit with a short lifespan. With all that it had going for it there was still one bottleneck in the way… RF only output. RF provides the worst quality video output, because it carries both the audio and video signals in a single cable. In recent years there have been several articles outlining DIY modifications to add RGB video output to the TurboGrafx 16. Now there’s a simple to install RGB kit with stereo audio output from the…read more 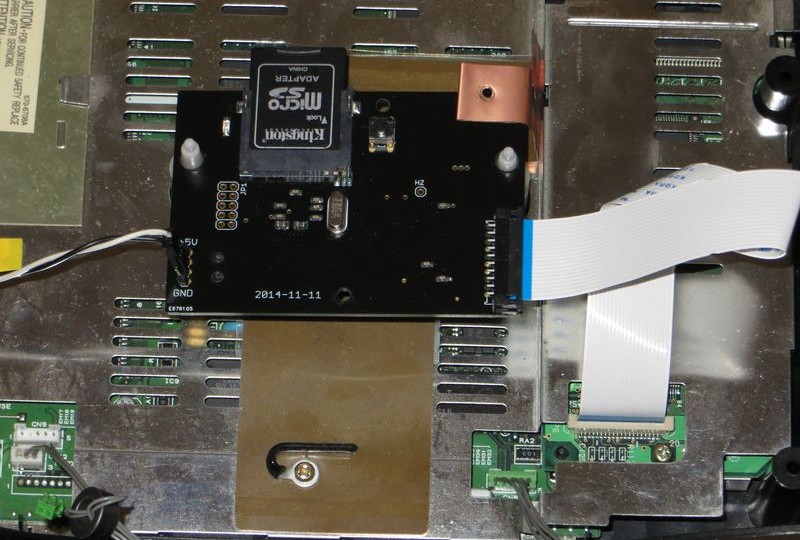 The developer behind the GDEMU, the optical drive emulator (ODE) for the Sega Dreamcast, has released a new ODE for the Sega Saturn, called “Rhea“. This device has the same 100% compatibility and easy install as the GDEMU. Currently Rhea only supports Sega Saturns that have a 20-pin drive connector, but he’s making great progress with the 21-pin version. So, hopefully that will be released soon as well. Keep checking the Rhea ordering page for your chance to pre-order one of these: https://gdemu.wordpress.com/ordering/ordering-rhea/ Also, let me know if you get one and…read more