The MSU-1 expansion chip for the SNES was developed by byuu and is included in the SD2SNES flash cart and supported by some emulators. The MSU-1 adds some amazing features to the SNES by allowing for up to 4GB of data storage (would have been impossible back in the 90s) which can be streamed to the SNES during play. This allows for FMV (Full Motion Video), like you’ve probably seen in Dragon’s Lair, as well as CD-quality audio, like the TurboGrafx-CD and Sega CD had at the time. This roundup will focus on…read more 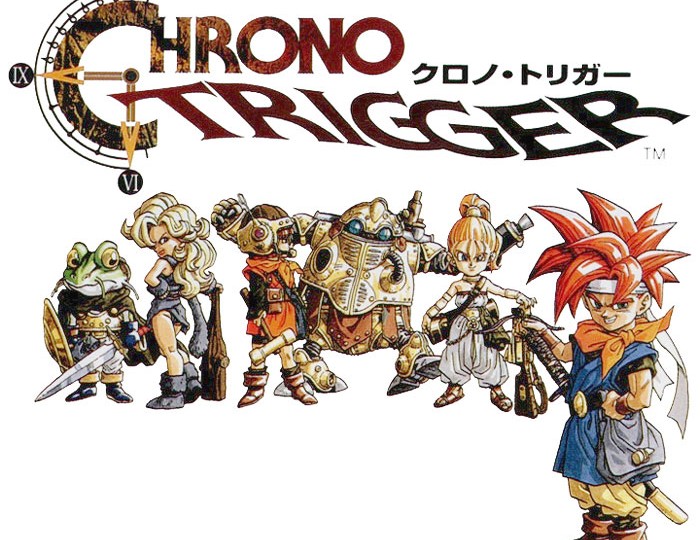 You might have seen the CD audio hacks for The Legend of Zelda: A Link to the Past and Super Metroid, and now there is one for Chrono Trigger. The soundtrack used in this mod is “Chrono Trigger Symphony” by Blake Robinson, which is an excellent arrangement on it’s own. This hack uses the MSU-1 chip to stream CD quality audio on an original SNES using the SD2SNES flash cart. A few SNES emulators have also been updated to reproduce the MSU-1 chip, so if you don’t have an SD2SNES cart, you’ll…read more

Krikzz, the developer of the Everdrive series of flash carts, has released a re-programmable flash cart for the Seag Genesis / Mega Drive. This re-programmable flash cart allows homebrew developers, fan translators and reproduction developers a simple way to flash a Genesis ROM to the cart and play on a real console, without any possible inaccuracies and OS menu navigation associated with a multi-ROM flash cart solution. The FlashKit Programmer, which is used to transfer the ROMs to and from a cart, connects to a computer using a standard USB…read more

With the rarity of some NES games and the prices starting to get out of hand it can be really difficult to find those old games that have been calling out to you from your childhood. You’ve probably used emulators, and while they’re fun, they just don’t feel right. I’m not speaking of ethics but the feeling you get when you play a physical game. If you’ve got a Steam account, then you probably know what I mean; how many of those games have you actually played? Compare that to…read more

The Nintendo 64 had some of the best multiplayer/party games of all time, Super Smash Bros, Mario Kart 64, Goldeneye, just to name a few, but some of these games can be a lot harder to come by lately and the prices are going up. Nintendo’s Virtual Console have been a great way to play these classics, but there are still many games that simply won’t be re-release any time soon. As far as emulation goes, while there has been great progress (with many games now playable) they’re not accurate…read more